RAL Display are suppliers of a wide range of display and exhibition stands. We approached Jenkinson & Associates Ltd to provide a fresh perspective to our SEO strategy. Our rankings on a number of key phrases responded quickly to Chris’s optimization strategy and we have seen a marked rise in enquiries from our website. Chris works quietly and effectively in the background requiring only the necessary input from us. He’s a pleasure to work with and is highly recommended by RAL Display. 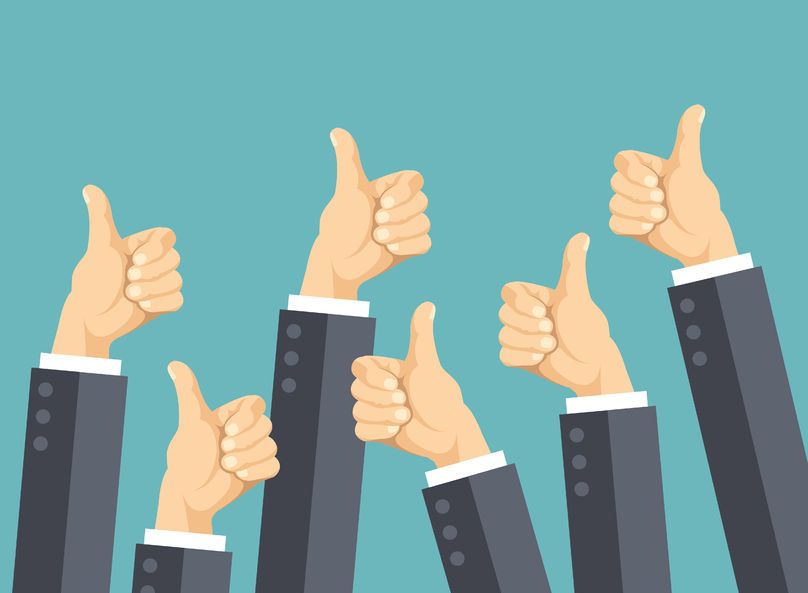 You can market your business till kingdom come, but if the public isn’t on your side, it’s game over. Quite simply, there is no marketing tool on the face of the Earth that has even close to the same kind of power or influence as the voice of the people. With the public backing you, it’s hard to lose. Without public backing, it’s near impossible to get by.

All of which adds up to one simple yet important conclusion – reviews are seriously important. And not only are they important, but ensuring that prospective clients and customers actually get to read them is equally critical. If you can get your name, your message and your reputation right up there at the top of Google’s rankings, you’re golden. But as far as the powers that be are concerned, you may have to focus a little more on customer feedback to make this happen going forward.

And of course, it is the kind of change in policy that will perhaps prove most challenging for smaller and newer businesses, as opposed to those that already have extensive and loyal customer bases.

As of the time of writing, Google has not officially announced the new policy or set it in stone. Nevertheless, thousands of AdWords customers across the United States and Europe have reported receiving the same information, announcing the increase. But if you visit the official policy page right now, it’s still reads as follows:

While Google may have been informing a great many customers of the increase in review numbers, what apparently isn’t going to change is the minimum 3.5-star composite rating to qualify for Seller Ratings. Some have criticised Google’s apparent lack of consideration for much smaller businesses with smaller customer bases, though others insist that in this day and age, even the tiniest of business should be able to collect 150 reviews over the course of a single year.

In any case, it serves as an important reminder to those who may have been overlooking the power and influence of customer reviews. Rather than taking a passive approach to feedback collection, the time has most certainly come for businesses of all sizes to be comprehensively proactive for their own benefit.