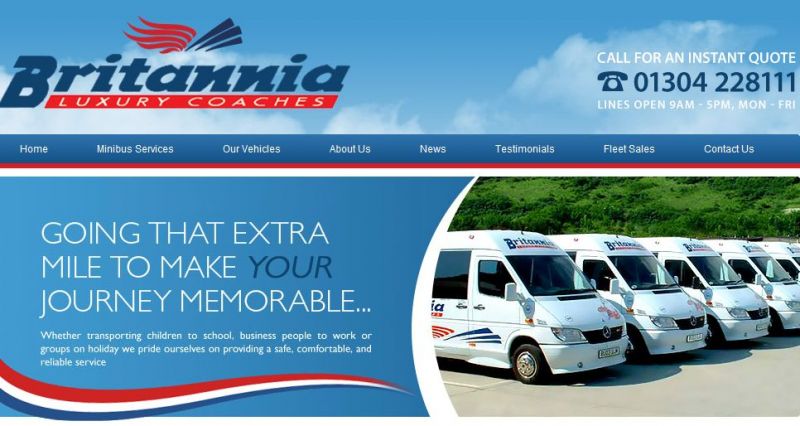 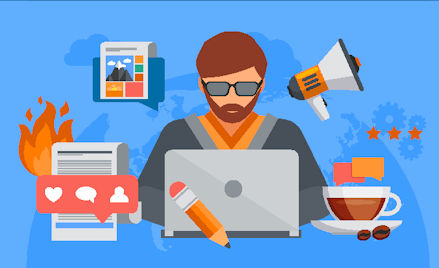 As responsible web specialists, we’d never try to tell you the supposed ‘secret’ to creating viral content. The reason being – there isn’t one!
But while you can’t control what does and does not go viral, this doesn’t mean you can’t positively influence the sharable aspect of your content. And if you can’t go viral, having your content shared generously and vigorously is the next best thing.

So with this in mind, what follows is a brief overview of the seven secrets to creating more shareable content, starting right now:

First and foremost, surprising people is one of the best ways of nurturing sharing. The reason being that when the average person is surprised, they naturally assume that what has surprised them will also surprise others. Hence, they feel compelled to share the content accordingly. The most powerful surprises being those that contradict the reader’s current presumptions or knowledge.

Web users in general also feel compelled to share the kind of content that’s comprehensively on-trend with whatever’s relevant at the time. Both to provide their friends/followers with something interesting and to demonstrate their own compliance with the trend itself.

It’s true to say that a picture is worth a thousand words. Nevertheless, get it right and spectacular imagery can say more than all the words in the English language ever could. It’s the fact that imagery delivers instant gratification that makes it so sharable in its own right. It’s simply a case of delivering the ‘wow’ factor and providing the viewer with something they haven’t already seen a million times before.

You only need to look at some of the most successful viral content of all time to get an idea of just how powerful the cute and cuddly can be. The right picture or video clip at the right time really can circle the globe in a matter of hours.  While it’s true to say that cat pictures and posts have become somewhat cliché, this doesn’t mean they aren’t still as sharable as ever. The rule of thumb being that if it really is adorable enough, chances are they will be unable to resist the temptation to share it far and wide.

6.  Serve up some controversy

The average web user is also powerless to engage with content that’s controversial. On one hand, controversy has the potential to be divisive and therefore must be handled with care. Nevertheless, if you really don’t mind falling out of favour with one side of an argument for the sake of winning over the other, controversy really can be pure gold for sharable content.

Last but not least, take a look at the headlines in any of the most successful tabloids worldwide and you’ll probably pick up on something pretty quickly.  Most of them represent warnings of some kind. Whether it’s World War III, some kind of health scare, identity theft, financial crisis or anything else plucked out of thin air, the tabloids simply cannot get enough of warning their readers. And for a very good reason too – it works.