We asked Chris to rebrand our website and also to market us on the internet so we could gain more customers. We have a brilliant website that we and our customers love plus we get a steady stream of new enquires with having our website at the top of Google for all our search terms. As well as this he is always there to help so we are really happy and happy to recommend him to you.  Peter Bromley MD. 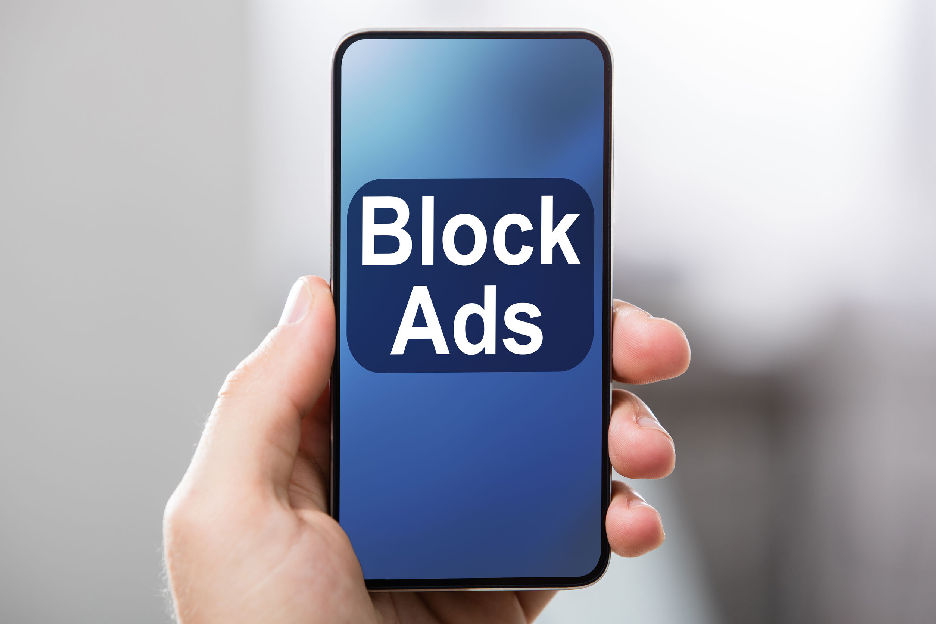 More than 50% of Brits use some type of ad blocking software
The number of UK web users now increasing their efforts to block marketing materials is once again on the up.
To such an extent that more than 50% of the online British population now makes use of some kind of ad blocking software.
33% of users said that the reason was that the marketing materials were irrelevant, while 61% stated it’s simply a case of the ads being annoying.

More people are looking for iPads

In spite of the on-going reports suggesting a decline in interest, online searches for iPads increased 1.2 times year-on-year for the back-to-school period. Curiously, parents with children under 11 contributed to one of the sharpest increases in online activity, when it comes to the sale and purchase of iPads.

Back with the ad issue for a moment, young social media users are not happy with the number of ads being shown on YouTube. Around 40% of teen users said that ads on the platform are too intrusive and aggressive. Curiously, only 11% from the same age bracket said there were too many ads on Instagram or Snapchat.

Ask yourself – have you ever looked for a product on your smartphone, only to then switch to a laptop to complete the purchase? Studies seem to suggest that not only is this a common occurrence, but it is also the cause of £3.4 billion worth of services and products being left in web shopping carts and then abandoned. When polled, most stated that if small discount codes were offered and delivery was free, they’d be more likely to buy.

Research from Barclays suggests that by simply improving the online shopping experience, retailers in the UK could earn in total an additional £10.5 billion every year. This has revealed the true cost of a substandard shopping experience

Voice control leaves its mark on the travel industry

You might not be using voice control right now, but research seems to suggest that plenty of users are. It is, in fact, predicted that nearly half of online users will book holidays making use of voice-controlled devices in the next 12 months.

Mobile payments are on the up

Lastly, consumers in Europe and the United States are slowly but surely starting to use mobile payments. A recent study revealed that 17% of the American consumers were using smartphones to make payments – an enormous increase from the meagre 6% recorded in 2014. Spain is leading the charge in Europe, where 25% of shoppers regularly make use of mobile payments.